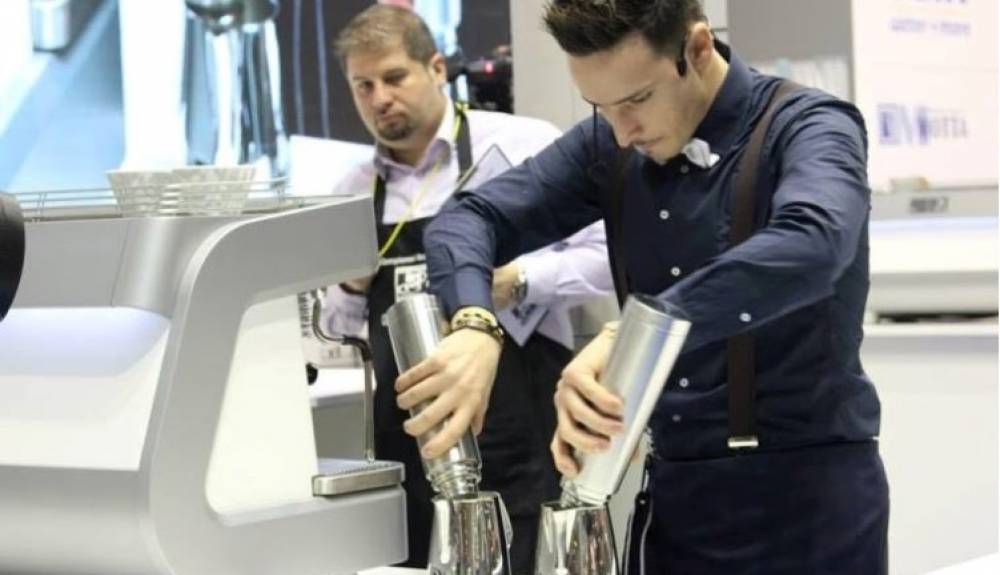 In this Championship, the artistic expressions of the international barista  in an 'on demand' challenge are highlighted: the cappucino becomes a work of art and the judges are required to evaluate the creativity and the ability to execute and replicates each sample.

Presenting the figures of the ostrich and of the cupid, Giuseppe Fiorini, owner of “Insolito Cafè” in Siracusa and Italian Champion of Latte Art 2016, ranks 7th at the World Championship of Latte Art. Giuseppe presented the ostrich figures and the Cupido , but despite the skill shown in competition, suffered the lack of his own equipment which caused him a 20-second overtime. "For me it has been the first world contest, and the awareness of being part of a great team, who supported me constantly, has been very strong", tells Giuseppe "These are the moments when you realize that 'Unity is Strength’. Amazing Italian Team!"

Foam Locus Prime: the perfect tool for each barista

Do you want to become a little espresso chemist? You can't do without the refractometer

EDO Barista at Sigep in Rimini

SAMANTHA: it has never been easier to make a filter coffee

Handy and useful: Spokj Sponge is a real support for the barista